Why Preview Dialers Are Perfect For Cold Calling Businesses 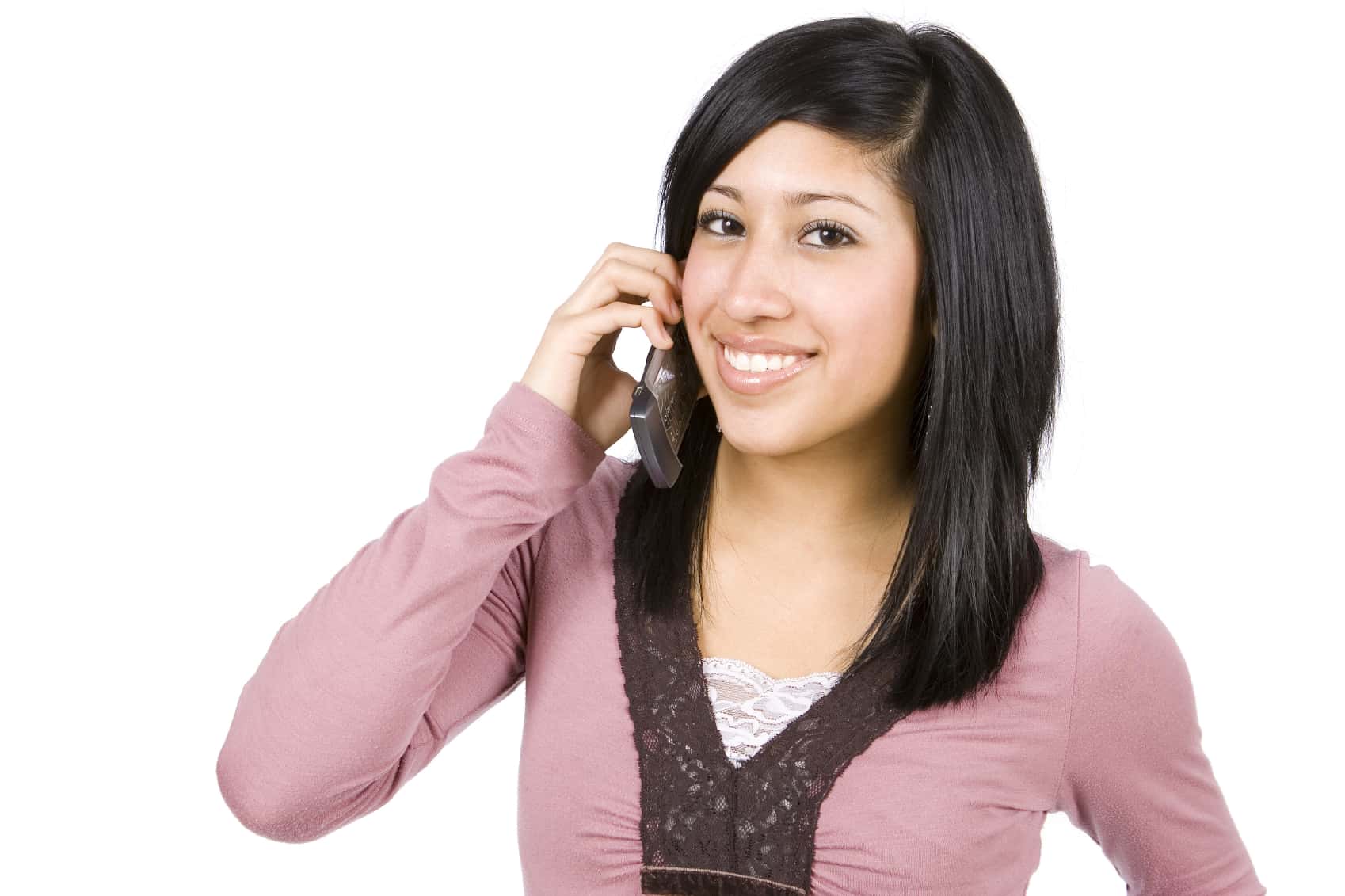 Preview dialers are automatic dialing devices that allow agents to view customer details from a list of numbers on the screen prior to calling. A preview or power dialer is connected to a telephone line and can be used by the dialer to modify information such as prefix insertion and client history. Once the agent is ready to make the call and they’ve received the client information after a pre-defined period, the call is commenced. Perfect for cold calling businesses, preview dialers are at their most effective with complex cases that might involve debt recovery for example. With the ability to make and refer back to notes before each call, the dialer has full access to a client’s history. Many call centers, both large and small favor preview dialers over predictive dialers which have similar functions, but predictive dialers are primarily used in uncomplicated commodity sales and are typically uneffective. Predictive dialers can burn through leads too fast with dropped calls or make the person answering the phone upset due to a delay (hello, HELLO?).  With a preview dialer that is not a problem, and since businesses are much more likely to have a live person answer, it just plain makes sense. In addition, many preview dialers allow you to personalize a voice mail message without actually having to spend the time to leave the message yourself.  You simply say “Hello Frank..” and then click a button to leave the pre-recorded message while you’re zoomed on to the next call.   You’re much more likely to get a call back when the person hear’s their name. At the end of a call that’s using a preview or power dialer, the next client on the list is able to be automatically seen. The dialer will have the option of previewing the client’s notes and making that call, or skipping to the next name on the list. With the option of being able to review all previous notes on a client’s file prior to calling them, a greater success rate is likely. Perhaps the greatest advantage to using a power dialer to cold call is that while a predictive dialer may make more calls, preview dialers will still make significantly more calls then dialing by hand and you are much more likely to talk to someone and convert a sale.  The advantage of making notes on the system also greatly increases productivity than if manual dialing were employed.